Well that was June – another month that has sped past and I’ve barely been able to catch my breath.

Over the past few weeks I’ve been planning a hen (for the 4th time), overseeing building work at home and then my washing machine gave up the ghost.

Anyway – back to Snoop!

Snoop showed me a free app called ‘Heads Up’, which I've played before and loved, a few games in the garden with family during BBQs, perfect!

I also managed to bag some great free washing samples. Fortunately, I used them before my washing machine broke!

Finally, this one was a little worrying for me as I thought I watched my finances well but apparently not.

I had been watching the different payments going out of my account and thought that they all looked normal.

However, Snoop had highlighted a £20 increase in my Sky spend!

When I clicked on the notification it showed me that I had come out of contract, and it had jumped up in price.

On further investigation, it was due to go up by another £15!

Because my bill with Sky had become very similar to my Sky mobile bill, I would have missed this completely and would have been paying over the odds for however long it would have taken me to catch up.

So, thanks Snoop. After negotiating with Sky, I am now paying less than I was before.

See you next month.

Kids for free, DIY for less and free chocolate 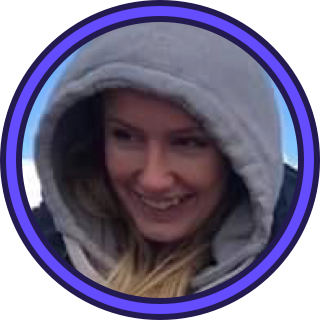 Snoop shows me activities and adventures I didn’t even know existed (for less!)